Making the move to Mailchimp 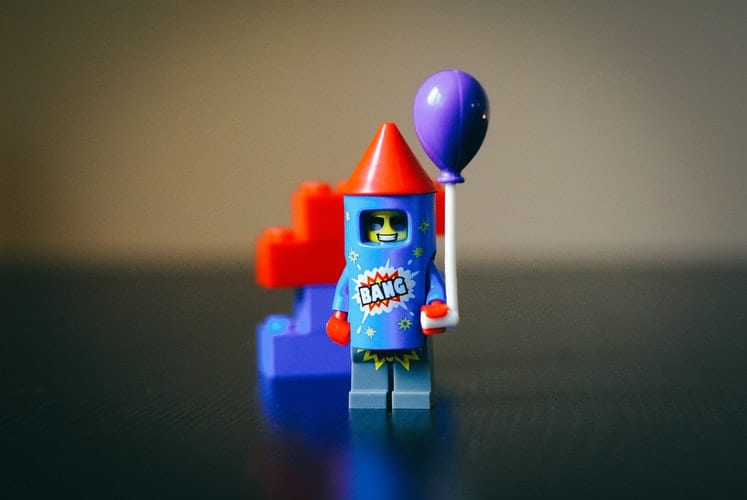 Making the move from your current ESP to Mailchimp might seem a little daunting, but as with anything, the key is in preparation. Within this blog, I will go through data migration and how to make sure that you don’t lose your valuable engagement information.

Firstly let’s create a quick checklist of jobs to do prior to moving ESP.

These are just a few of the key jobs that you should be considering, build these into your full plan and write a full list so that nothing is missed.

Depending on the size of your audience(s) and how far back you want to go with your engagement data will determine how complex this will be. If all you want to know is have they engaged in an email in the last 6 months, run a segment on your current ESP before moving and only export these people, this will clean your data up and only give you people who have shown an element of interest in what you are sending out. This is pretty basic and doesn’t really help you in the long term with targeted messaging.

We recently helped a large organisation move from Dotmailer to Mailchimp, as part of the move we collated additional information from the last 6 months of emails sent out to their audience to gain extra insight into what people are engaged with based on click behaviour. They also had in excess of 10 lists to combine into one overall audience. There are a number of ways to do this, but in this case, they wanted one audience file with as much information in as possible, some audience members also existed on multiple lists adding another level of complexity into the process.

If the data had been a straight forward combine multiple lists in to one audience with no additional information, then uploading each exported list in to Mailchimp’s Master audience would have worked very well and to indicate which list they came from could have been done with Tags, multiple tags for people who existed on multiple lists. Pretty straightforward and would have taken a couple of hours. This assumes that the data is clean and things like proper case had been used on names, upper case in postcodes and there were no extra white spaces.

To undertake this project though we used a data wrangling tool to combine, analyse and clean up the data. To do this, we exported all the lists and six months of email sent data, campaign by campaign. The first thing that needed to be done was working out how to specify what the audience was engaged with. This was done by loading each report into Excel and filtering the links, each link, fortunately, had been given a name and the links were not shortened, giving extra value to each one, some carried up to three bits of information, including the location of interest. With this list created, we were able to create a list of conditions to match within the wrangling software when passing the URL data through. We also wanted to know what devices the audience was using to read the emails on, again, a similar process was done and a list created. With these lists setup, the wrangling could start. First, the list data needed to be cleaned up and compiled into one list. This was achieved with a number of passes, removing white space and extra characters, passing title (proper case) and upper case where appropriate. Combining these lists into one gave some extra lines where people had been on multiple lists, this then had to be passed through a summarising tool and fed back into the overall data flow to ensure the data was clean.

With this part of the workflow completed, the interest, locations and device information needed to be added in. To do this, lookups were added and a replacement value added to each result found. Again combining these into one stream results in a number of duplicate names and email addresses, as with the lists, these could be summarised and added back in as the single stream. At this point, each email address had all the additional information in it but only against the email and the full list data didn’t have any engagement data against it. On top of this, we ran counts for emails opened and links clicked. This all had to be combined and matched on the email address. The end result was a very large audience file with a lot of extra data that might have been lost.

This was now ready to be uploaded to Mailchimp, the final task is to make sure the suppression/unsubscribe list from your old platform is unsubscribed on Mailchimp to ensure that you haven’t accidently re-added somebody and to avoid emailing somebody that has opt’d out of communications (breaking GDPR legislation).

If you need a helping hand, get in touch today. 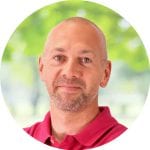 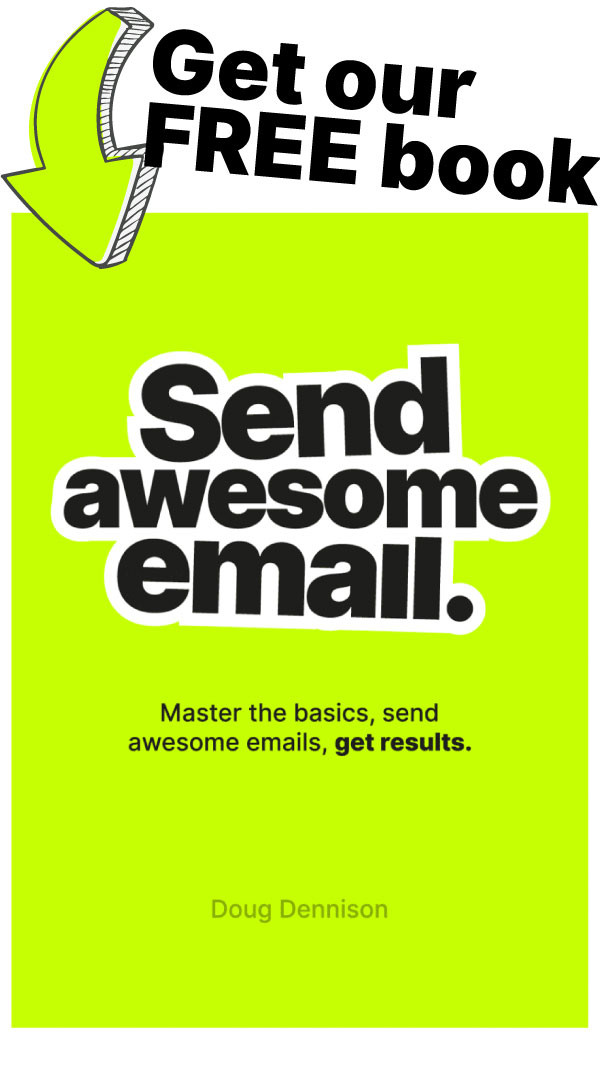